Serie B team Regiana officially issued an announcement that 29 of the club’s new crown test results were positive, of which 22 were players. 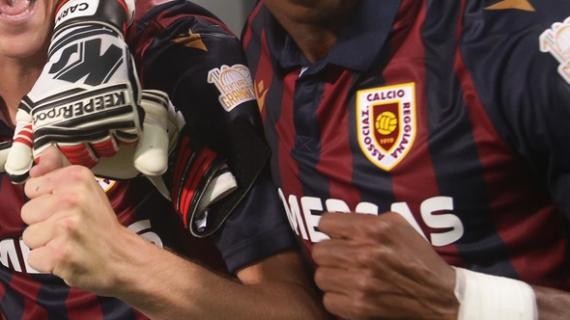 Regiana upgraded to Serie B through an upgrade play-off last season. The last round of their match against Cittadella was postponed due to too many people in the team who tested positive for the new crown.